Home » Site Catalog » Mystery, Thriller and Suspense
In the Porches of My Ears - a book by Norman Prentiss
WELCOME! 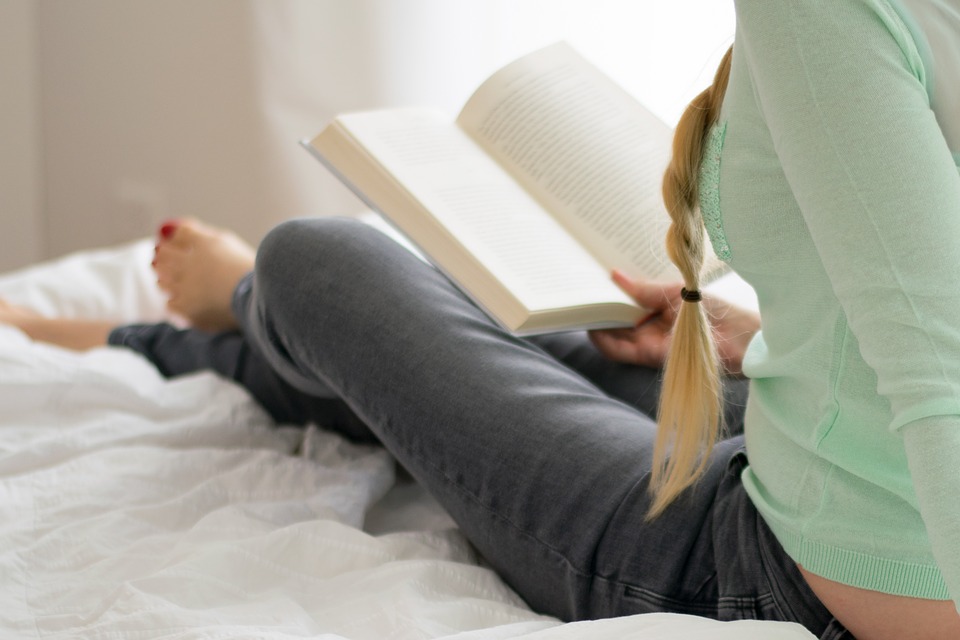